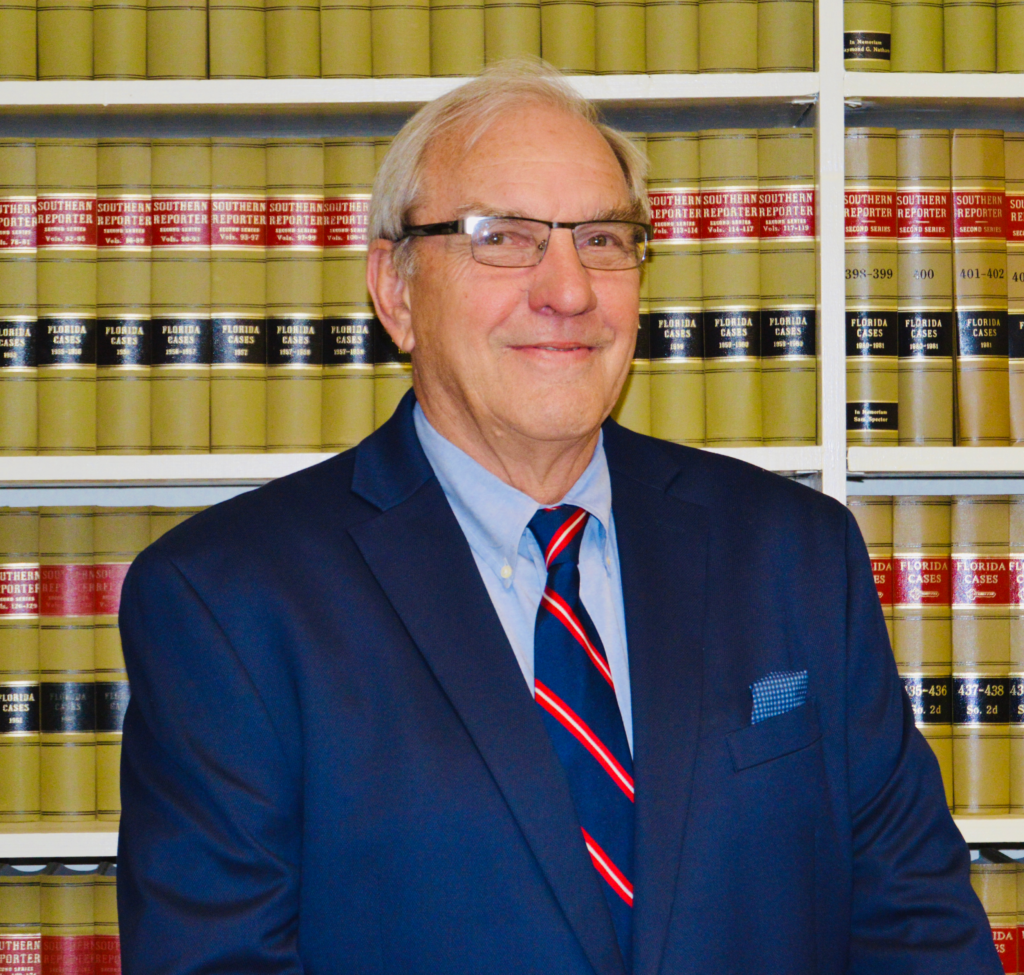 J. Michael Brennan was raised in Fort Pierce, Florida. He graduated from Dan McCarty High School. After obtaining a Bachelor’s Degree in Criminology from Florida State University, he enlisted in the United States Army serving in the Intelligence Corp. Upon being honorably discharged from the Army, he earned a Juris Doctorate from Stetson College of Law.

J. Michael Brennan returned to Ft. Pierce entering the private practice of law in 1971. While engaged in a general practice of law, he also worked as a part time Felony Public Defender for the 19th Judicial Circuit for one year. Since 1989, he has only represented injured workers in obtaining needed benefits. J. Michael Brennan also served as a part-time U.S. Magistrate for the Northern Division of the Southern District of Federal District Court in Florida until he retired in 1992.

J. Michael Brennan has been married to his wife, Elaine, for 50 years. They have raised three children and have eight grandchildren.